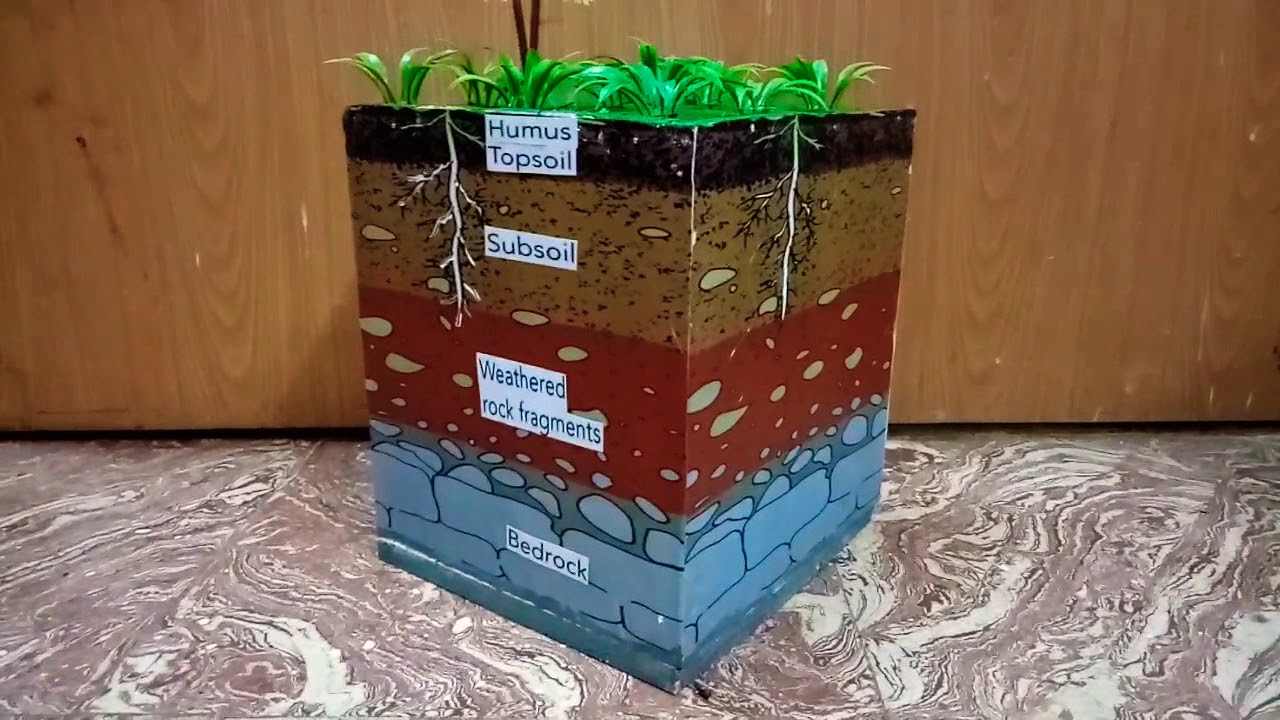 On the heels of the excellent news about the rebirth of Kingston’s prison farms comes another example demonstrating the synergies of combining food production and under-utilized public institutional land: the story of Pê Sâ​kâ​stêw Healing Lodge, a minimum-security federal prison located on the Samson Cree First Nation reserve.

“Peyasu Wuttunee, acting executive director of the healing lodge, said the garden began as a way to use some of the centre’s extra land. Staff bought seeds through donations, with the intention of donating the resulting produce to the food bank.”

In the article, one inmate describes a ‘form of gratitude‘ that comes from the farm work, which for the inmates is voluntary community service. If you were to attempt to assess the benefits that come from a prison farm program based on short-term economic criteria (e.g. program costs per job placement) or a direct correlation to recidivism, gratitude would be unlikely to feature. If the more holistic approach of healing lodges expands our appreciation of diverse forms of value produced by prison farms, we all stand to benefit.